The current generation is more attracted to the online world. The youngsters are always curious to create some unique stuff and post it online to impress the audience. Moreover, many people are willing to opt for image editing, video editing, and recording as their mainstream career fields. If you are also planning to proceed ahead with this idea, you might have so many things in your mind, including some doubts as well.

Generally, when we talk to someone about camera specifications during purchase, they can provide a justified explanation of the desired range of features. But if you are planning to pursue in the field of videography, it is good to understand few essential specs before beginning this journey.

One of the most common questions that people have in their mind is related to 4K 60fps vs. 1080p 120fps. If you are also looking for an answer to differentiate between these two video resolutions, the content below may be helpful for you. 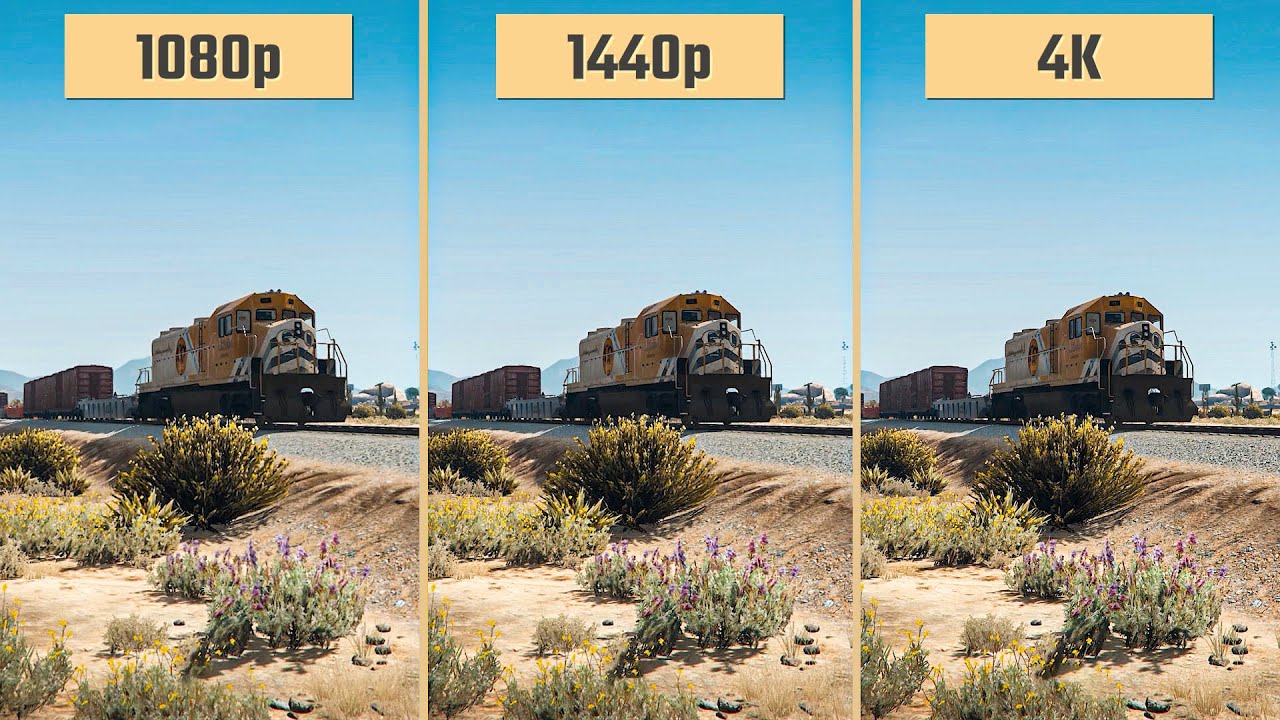 If we talk about the 10:9 aspect ratio, then 1080p is known to have 1080 pixels in the vertical direction and 1920 pixels in a horizontal direction; whereas in the case of 4K videos, there are 2160 pixels in the vertical direction and 3840 pixels over the horizontal screen. So, in simple words, we can say that 4K offers almost four times enhanced resolution in comparison to 1080p. In total, there are almost 2 million pixels over one screen for 1080p format, and the 4k videos on the other side can have 8 million pixels per screen. But with the higher number of pixels, you will have larger file sizes, and they will naturally require more space for storage.

While differentiating between 4k 60fps and 1080p 120 fps, it is first important to understand the main point of difference between 60 fps and 120 fps. Generally, when the screen of a 60Hz monitor refreshes 60 times in one second, it is known to have a 60fps rating where fps represent frames per second. On the other side, 120 fps is commonly used for slow-motion shots because a higher frame rate can result in smoother shots.

For a beginner, the difference between 4K 60fps and 1080p 120fps may not appear recognizable; but experts can identify the difference with ease. 4K 60fps offers a higher resolution with a higher pixel count per frame; therefore, you can expect more details and clarity in such videos. Note that generally, we define the quality of videos based on the resolution, but in some cases, the number of frames per second also matters a lot. This factor becomes of prime importance when you are going to record some action sequences such as skiing, biking, motorcycling, running, river rafting, and surfing, etc. Considering a higher number of frames per minute will automatically show you more action per minute.

No matter which one of these formats you have for videos, if you have a good software tool, you can process the details further with ease. The WinX Video Converter tool may help you to play 4K 60fps videos with better quality and as per requirements, you can also change 4K to 1080p using a software tool.

How to Decorate With Modern Rugs

Modern Rugs are fantastic accent pieces in virtually any room, whether it’s in the living room dining room, or even the bedroom. What’s great about putting modern rugs in your home is that they can truly help protect your floor from the common wear and tear of regular foot traffic while also improving the appearance of your room as well. However, it’s easy to get overwhelmed with all the options out there today. You’ll want to know what to look for so you can make the right choice when it comes to choosing the right type of modern rug for you. Here are some tips to keep in mind:

Themes are an important factor when it comes to modern rugs. You’ll want to choose a design that matches the style of the rest of the furnishings in your home. For instance, if you have a modern sofa and some contemporary wooden tables, you don’t want to end up with a coffee table with a tasseled Persian carpet; however, when you have a modern sofa and some sleek black leather living area, you do not want your living room to look antiquated by using an intricately designed modern rug. It’s always best to mix and match textures, patterns, and colors to bring a contemporary feel into the room without making it feel too much like modern furniture.

Different Colors: It’s a good idea to think about the hues of the carpets you are looking at buying. Some modern rugs come in all sorts of exciting colors and designs, which are great. On the other hand, some colors are more popular these days than others, which is not so great. When you’re shopping for carpets, try not to buy based on popularity alone. Instead, make sure the colors of the rug go with the colors of your walls and other items in the room where you’re planning to place the rug. If the design of the rug doesn’t complement the rest of your home, then you’re just not going to like it and will most likely end up having to throw it out.

Patterns: There are a variety of different patterns to choose from for modern rugs, many of the traditional. Traditional patterns often include floral prints, stripes, polka dots, and even animal designs. These patterns are often used to suggest warmth and luxury. However, it’s important to make sure the patterns don’t clash with the other elements of the room.

Durability: One of the most important things to consider when buying modern rugs, besides the design and color, is durability. Modern carpets are generally machine-washable, so they don’t have to be treated like traditional carpets. However, when it comes to high traffic areas like the living room or entrance hall of the house, you’ll want to make sure the material of the rug won’t wear out or get damaged quickly, so look for durable materials that can stand up to frequent use.

Different Colors: Today, there are a wide variety of different colors of modern rugs available for sale. Think about the decor of the rooms in your home when looking for a rug. The pattern should match the predominant color in each room. If you’re decorating a young single girls’ bedroom, for example, choose a pastel color or a rug that’s monochromatic.

Use: Modern contemporary rugs aren’t just for decorative purposes. They can also be used as a way to add some texture to a room. By using a patterned rug, for example, a room can become more exciting and inviting, while still remaining simple and welcoming at the same time.