Iphone – A Magical Gift To Students

With the rapid expansion of different technology, life has become easier and advanced. In comparison with the last few decades, one can observe that there has been a tremendous increase in phone usage with different modification in processes according to the needs of youth.

Different mobile manufacturing companies never fail to impress the generation with new launches of phones with smart features. One such phone is Apple iPhone trending top in the list of smartphones, often counted as the world’s most powerful personal device. Every year the company comes up with a new launch of this phone and each new launch bears more advanced and latest technology. 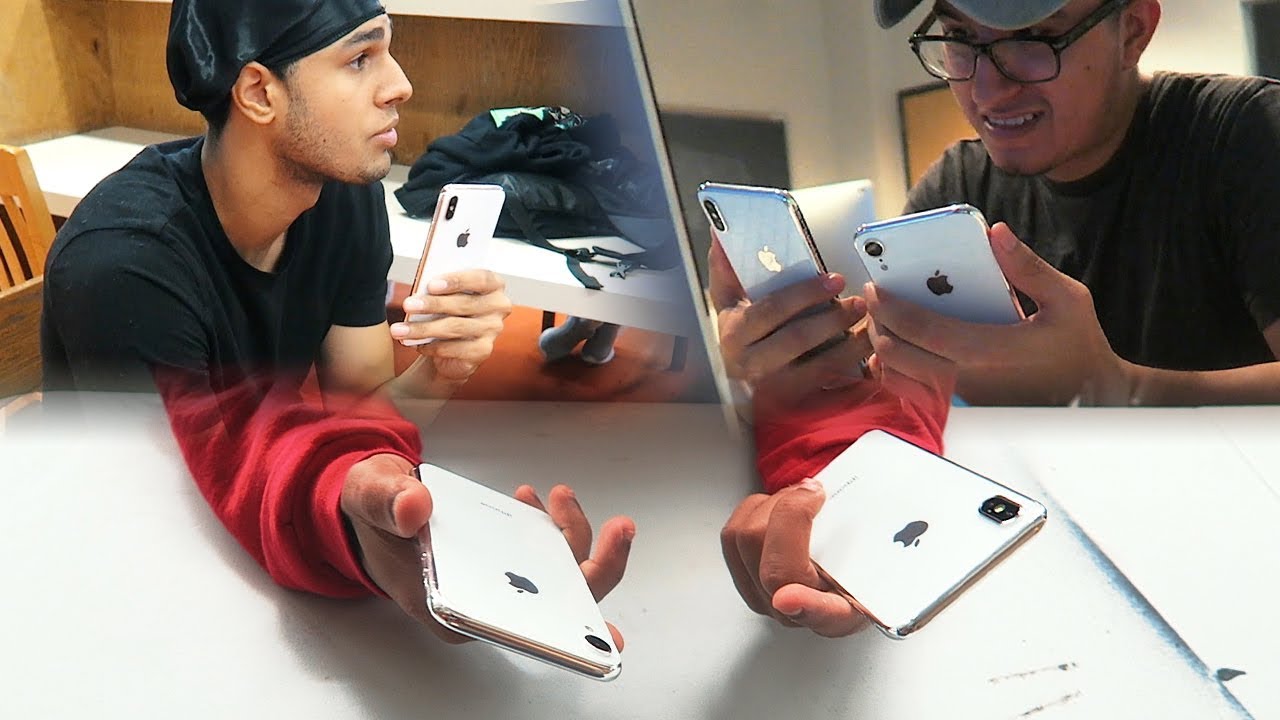 The iPhone is a different version of smartphones originally designed and marketed by Apple Incorporation. All generations of this iPhone particularly use Apple’s iOS mobile operating system software. The first foremost generation of iPhone was released on June 29, 2007, and ever since multiple new versions with hardware iterations and new iOS releases have been released since. The different versions can be named as 3&3s,4&4s,5&5s,6&6s,7&7s,7pro,8, X.

Apple devices mostly iPhone are more in demand among students because of their premium experience (excellent camera quality, memory, fast processor and high levels of user-friendly applications) than Android phones. Though the price of the iPhone during its initial days of the launch was not pocket-friendly, due to it’s a fast operating system, yet the device was still in high demand among students.

The Apple company has slashed the price of different old versions of iPhone by 30% within different nations. For example: If we talk about India then the company has shown a price drop by 27000, the classic iPhone XS now costs 49,900 which was launched at 76,900 in India last year. Various other versions of the iPhone have also marred tremendous slashed in prices which is the great news among students. How? The

iPhone carries added benefits for students in both schools and universities. In the United States of America, iphone for students for different purposes:

Technology developed should be limitless when it comes to ignited young souls, keeping this in mind, Apple company launches products to put complete freedom of expression in the hands of every student who uses them. iPad or iPhone is simple enough for anyone to master from the beginning and flexible enough to let students go wherever their ideas take them for creating innovation. ‘Mac’ provides the power to pursue even the most important ambitious projects. And with a full advanced Apple-designed apps, both Mac and iPhone give students a canvas as limitless as their imaginations.

The iPhone comes with different useful apps, that makes student’s life easier and happier. One can keep track of their homework schedule through ‘Homework App’ without missing the deadline. Another considerable is known by the name ‘Motion Math’, it is the type of education app for students on iPhone presenting engaging games for students to learn and understand fractions in a simpler and interesting way.

MEMRISE: This iPhone app can be used by students to learn a foreign language such as Chinese, Korean, Spanish, etc.

More the price is pocket-friendly, the more it works for the betterment of students, moreover, encourages parents to buy the iPhone for kids, which contributes to better education for their kids.