The Latest in Shutters for Storm Protection

Shutters are window and door coverings usually made of either wood, vinyl, or hybrid, that is, a combination of vinyl and aluminum. They have various uses such as to control the amount of sunlight entering the house, security against adverse weather such as hurricanes, or for protection against intrusion. Most people tend to prefer using shutters made of wood even though they are expensive, but in situations such as hurricanes, you might want to consider the type of shutters mentioned in the list below. 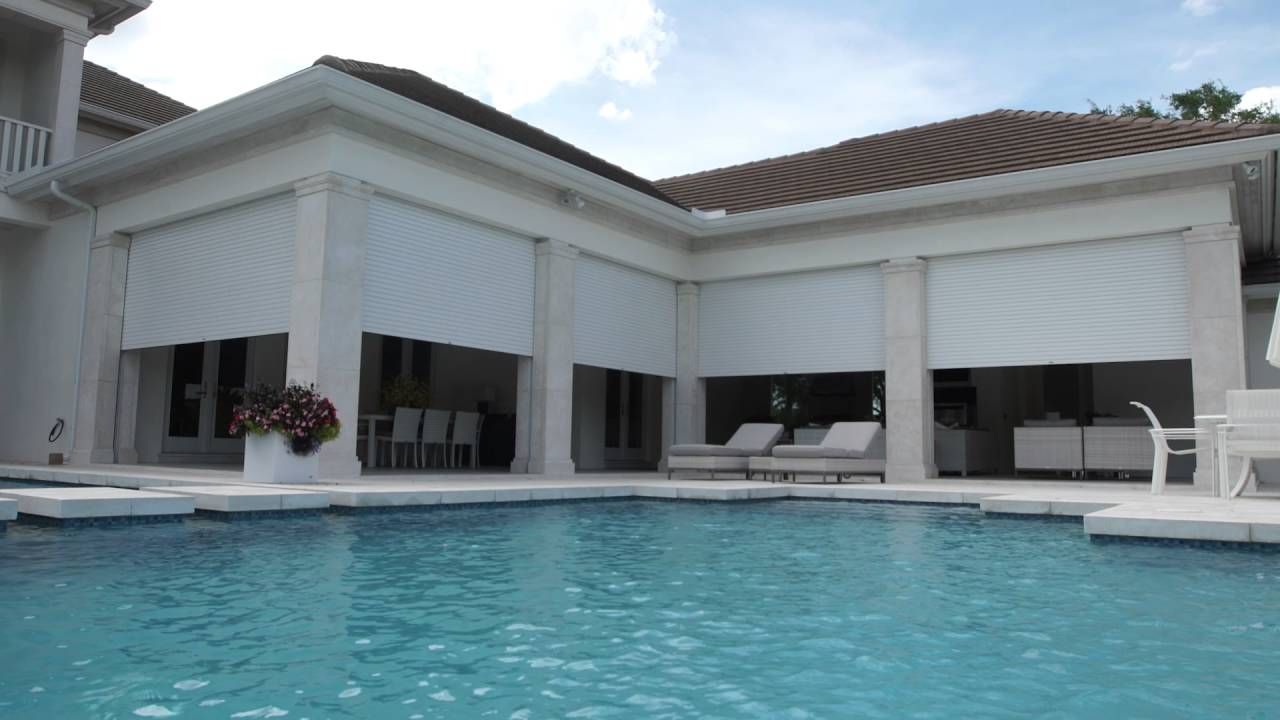 In places such as the Tropical islands, the Caribbean Sea, the Atlantic Ocean, and so on, picking out the type of shutter used for your house is essential. One broken glass may allow debris to fly into the house, and it could cause harm to the people inside. A broken window can also cause pressure in the house, which could blow the house away.  Picking the type of shutters used to protect your home is of utmost importance.

The Roll Gard is also called the roll-up or rolling shutters. It is popular in South Louisiana. The panel contains aluminum slat profiles, and so are very strong. A motor operator controls the Roll Gard. It can be easily rolled up or down or you can use a switch.

This type of shutters is also used for security purposes in offices, banks, pharmacies, and so on. The beauty of this type of cover serves as an added advantage. The shutters, when not in use, look beautiful.

This type of hurricane shutters is very economical and installs quickly, and so doesn’t necessarily require an installer. The production material used is very strong synthetic and PVC coated. The fabric storm panel has the capacity to withstand category five hurricanes, and so are very strong. These panels can easily be folded up and kept when not in use. The fabric storm panels are way better than the plywood most people use to board up their windows.

The colonial hurricane shutters are used mostly for decorative purposes, but you can also purchase the storm rated options. The colonial New England homes inspired this type of shutters. The shutters don’t only provide security during storms but also serve as shade when the weather is terrible.

The next time you want to buy hurricane shutters, you might want to consider purchasing any of the above. The types of shutters mentioned on this list provide you with maximum protection from the storm and can serve other purposes such as; decoration and sunshade, as mentioned in the above list.