Many cyber attackers are using artificial intelligence and so every organization needs this powerful weapon to deal with trespassers and cyber attackers. The AI will detect the threat and deal with it without requiring any assistance from any human being. This makes your data safer than ever. That is why many companies are investing heavily for Artificial Intelligence. 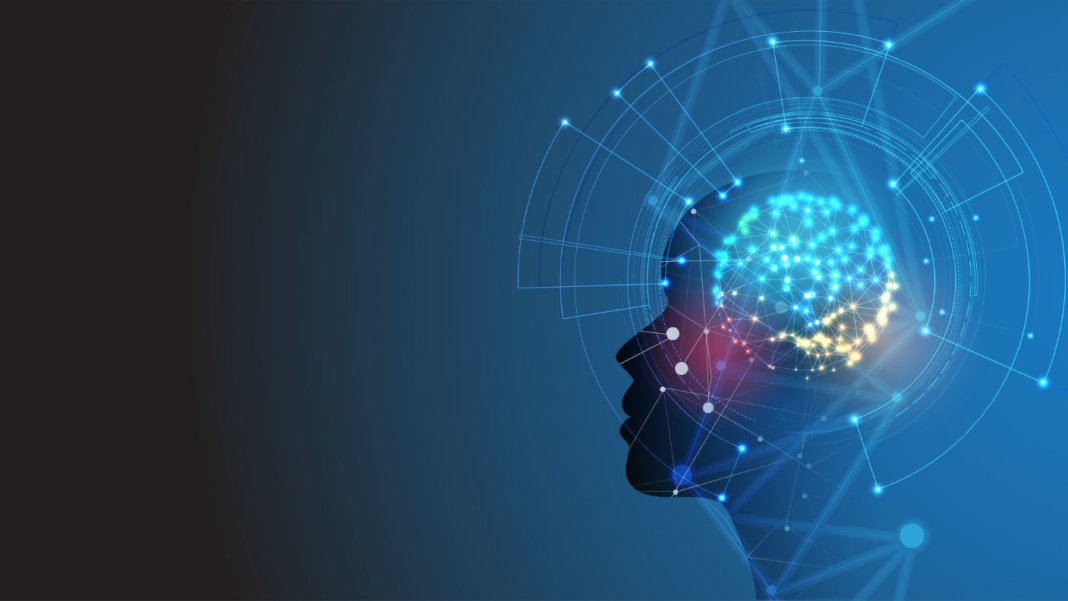 You can read more details about intrusion detection system.